December 8, 2015, Stamford, CT: When describing the flavors in his dishes, Chef Alex Rosado uses words like “love” and “goodness”. He kisses his fingers as if to exclaim “Bellissimo!” Paloma is thrilled to add such passion to the dynamic team   that head up Stamford’s popular tequila infused, bold and flavorful, wood-fired, indoor-outdoor, bi-level and multi-sensory restaurant, bar and event venue overlooking Stamford Harbor and an industrial city at work.

Chef Rosado hails from Puerto Rico and brings with him an impressive culinary lineage. Alex graduated from Atlanta’s School of Culinary Arts in 1996. He began honing his skills, cooking in some of the city’s most well-regarded restaurants, including Bill Swearingen and Philippe Haddad's The Abbey and Philippe’s Bistro. This up and coming chef would then go on to cook at such prestigious hotels as the Ritz Carlton in San Juan, Puerto Rico as the Chef de Cuisine for The Caribbean Grill, and then on to The Biltmore Hotel in Miami, Florida where he was fortunate enough to have worked closely under Executive Chef de Cuisine Philippe Ruiz. It was ultimately his position as the Executive Chef of Little Palm Island  in Little Torch Key, Florida from 2009-2012 that would thrust this young chef’s career into high gear, and where he amassed numerous accolades and awards, including a “Best Chefs of America” honor bestowed to him by his fellow chefs. 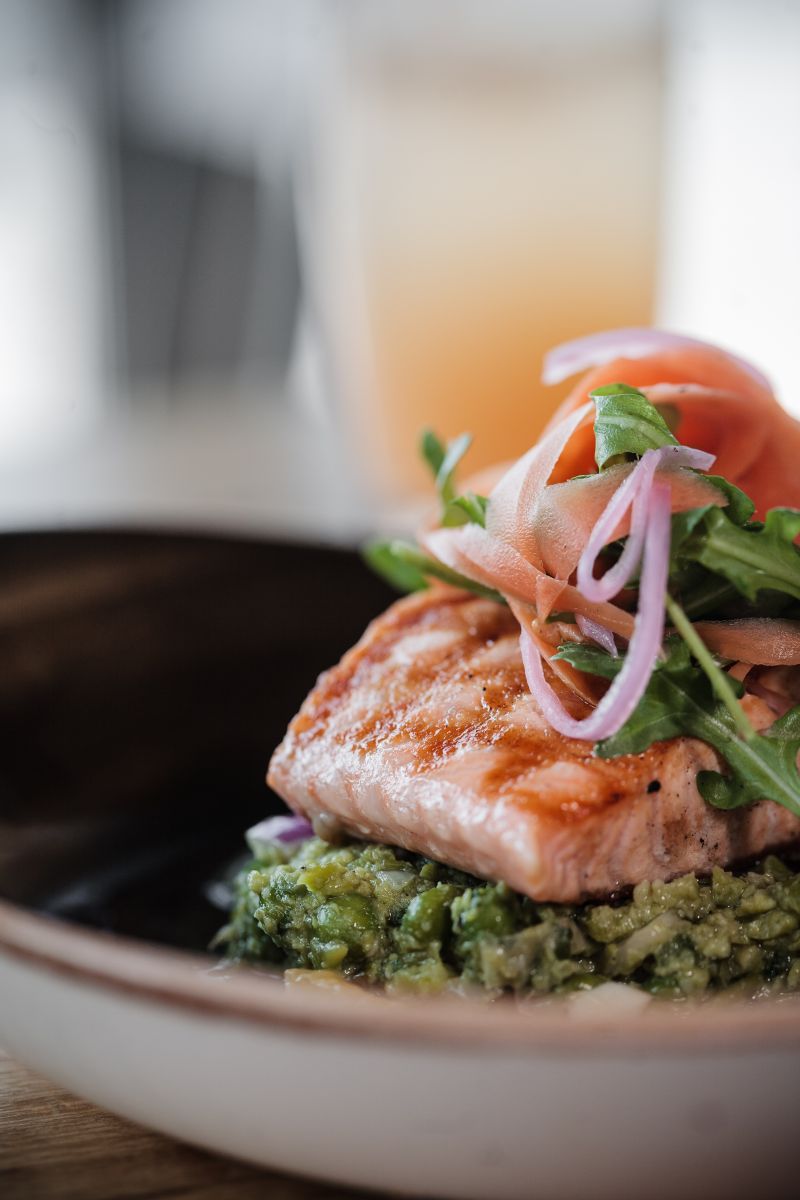 In 2013 Chef Rosado headed up the coast to Westport, CT, where he managed the opening of one of Fairfield County’s most ambitious building renovations; Westport’s historical post office building, built circa 1935, and transformed the space into a striking New American restaurant and gathering place, Post 154 Paloma is excited to have Chef Alex Rosado at the helm of its kitchen where this talented and fearless chef can share his passion for Latin cuisine. 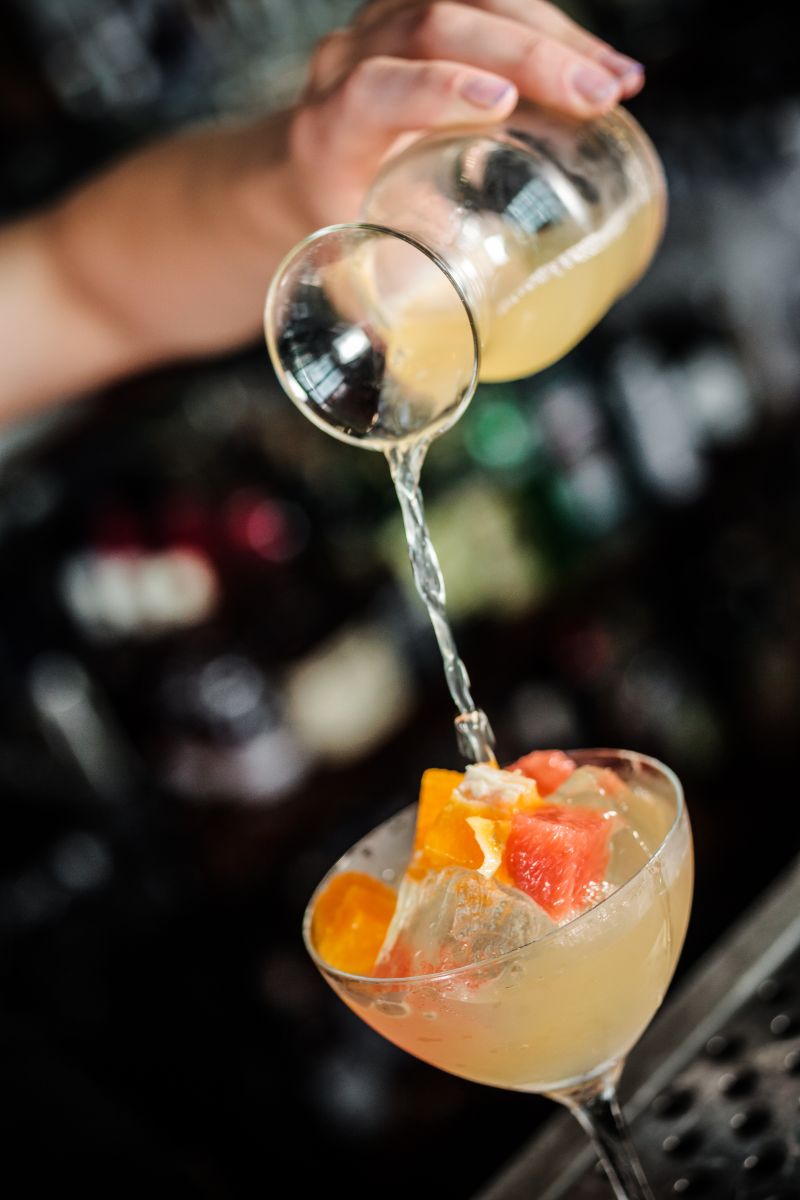 led by Olie Berlic, an award-winning sommelier, cocktail aficionado and bartender, who has been a professional in the fine wine and spirits industry for over 25 years. He is the creator of Beleza Pura Cachaça and Caipirinha, and the first importer in the U.S. to create a portfolio of handcrafted cachaças. Cocktails we’re all abuzz about include; The Paloma –camarena reposado tequila, grapefruit crème brulée nectar, grapefruit, lime, sea salt, and carbonated purified water; Bees & Honey – el buho mezcal, maker's mark bourbon, raw honey, lemon, and ginger-turmeric nectar; Red Sangria – malbec, cab, apples, oranges, rosewater, and house concoctions; and a happy hour favorite, the Paloma Cosmo - lemon vodka, orange jasmine vodka, lime, cranberry, and agave nectar.

2016 is going to be a fabulous year for Paloma. Join us for lunch, dinner, happy hour, Sunday brunch, late night music and cocktails, and be sure to check out our Private Event offerings, featuring stunning rooms with a waterfront view to intimate dinners by the fireplace – Chef Rosado and the Paloma team will craft your perfect event. 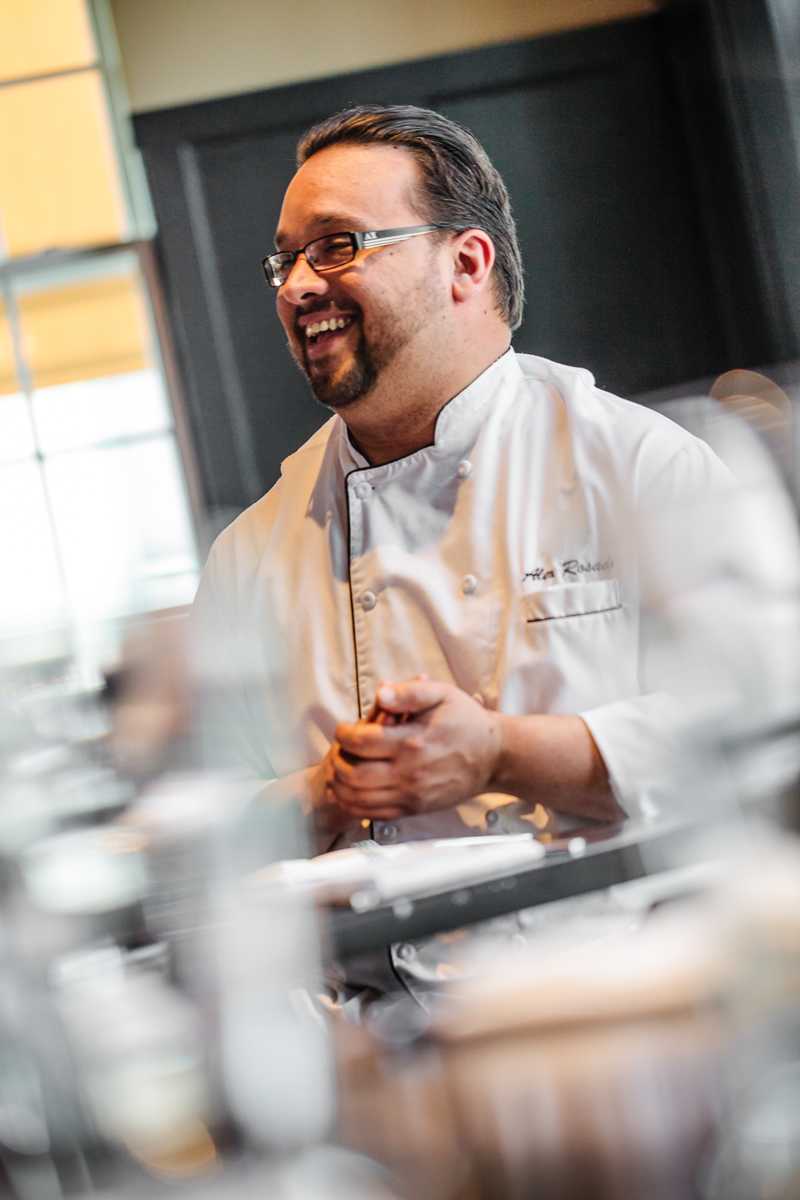