FROM BOAT TO BUN – AND NOW SARASOTA, FLORIDA!

New England’s LobsterCraft Restaurant Heads Down the Coastline
Popular Lobster Roll Sensation Sets Up Shop on Beautiful St. Armands Circle
March 28, 2022, Greenwich, CT: What began as a local food truck phenomenon based out of the coastal community of Norwalk, CT, LobsterCraft has morphed into a thriving brick and mortar Restaurant Group, offering their over-the-top hot and buttery lobster rolls to hungry consumers looking for their next lobster roll fix. In 2012, Captain Mike Harden, a Coast Guard Captain and licensed Lobster fisherman, launched LobsterCraft and filled a void in the local culinary/catering landscape by offering Connecticut’s state sandwich, the lobster roll. A fleet of trucks, expansion in the Connecticut market with restaurants in Greenwich and Fairfield, and, and numerous regional and national awards later, LobsterCraft is now embarking on its next voyage – down south.

A mid-April opening is planned for LobsterCraft’s newest location in Sarasota, FL at 28A South Blvd of Presidents, on St. Armands Circle. Amid the bustle of the community’s vibrant retail, dining, and tourist activity, LobsterCraft’s 1400 square foot space will offer indoor/outdoor seating for 30 people and a robust take-out, delivery, and catering business. 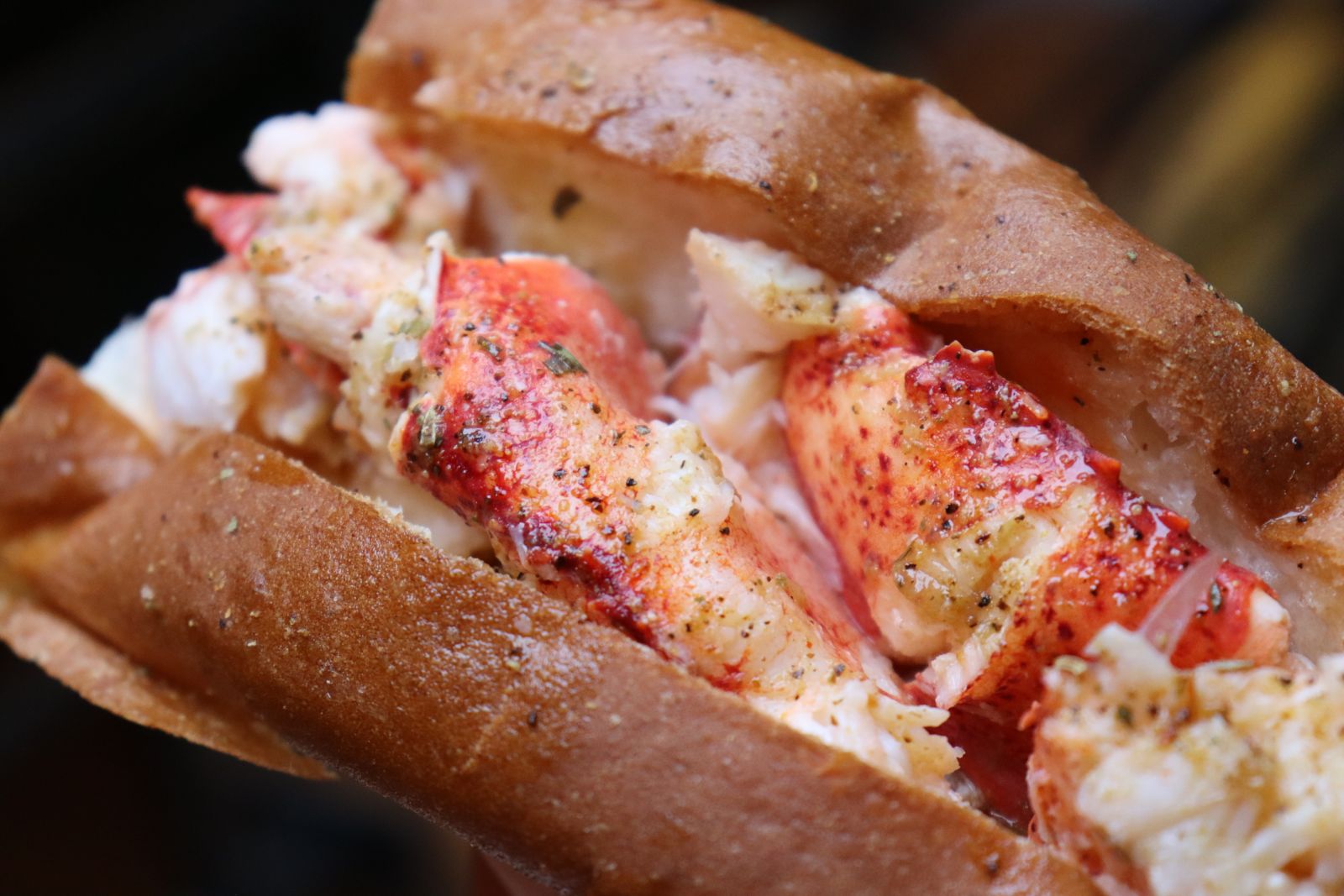 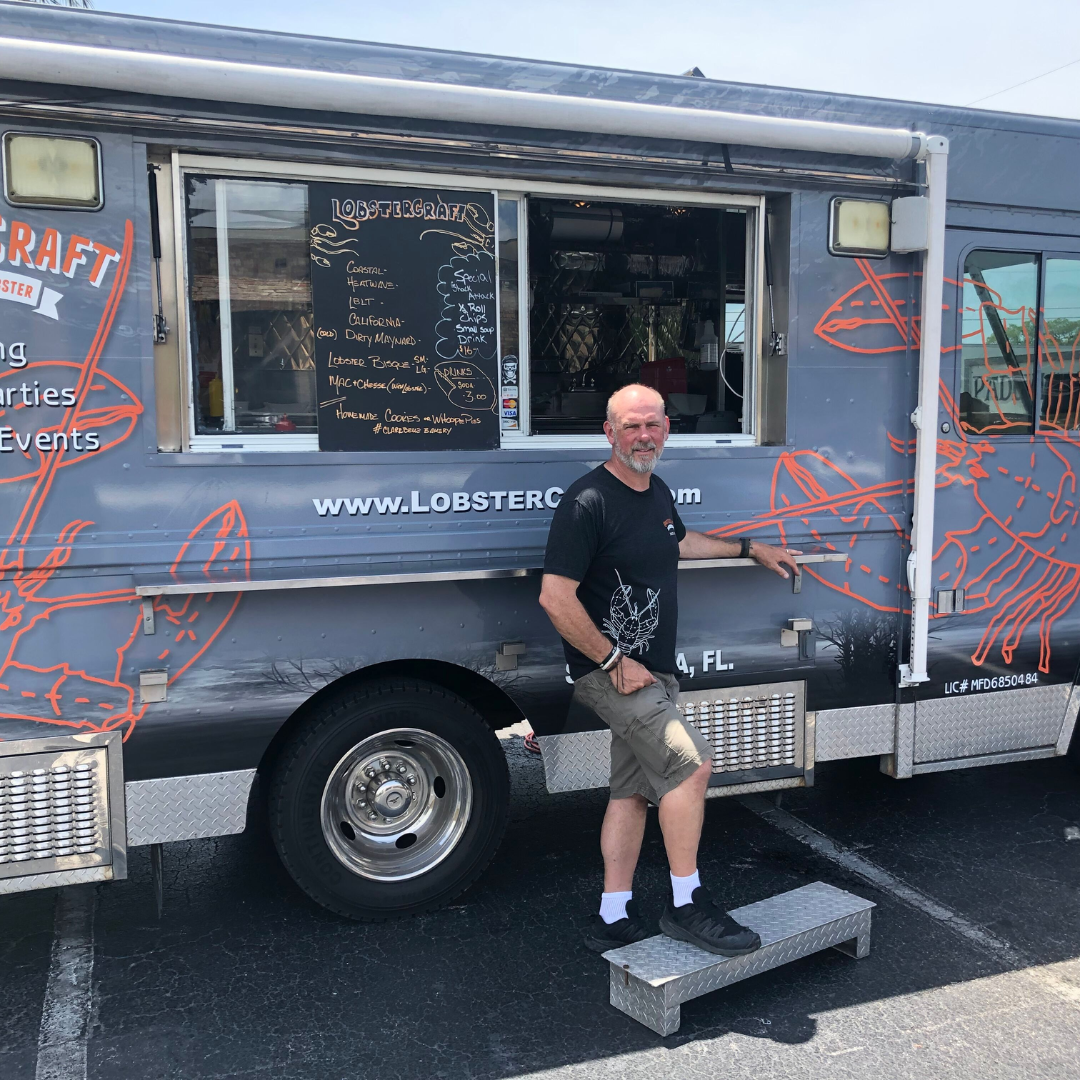 No matter the culinary style of roll, the lobster remains front and center. LobsterCraft’s signature lobster rolls start with in-house freshly baked toasted buns filled with the freshest and sweetest knuckle and claw lobster meat. Lobster roll cravings are satisfied with LobsterCraft’s Coastal Roll, which has been featured on Food Network and Flavored Nation and named “The Best CT Style Hot Buttered Lobster Roll in the Country.” Customer favorites include the Heat Wave laced with serrano and habanero pepper infused butter, the LBLT filled with lobster, bacon, lettuce, and tomato, and topped with garlic aioli, and the Dirty Maynard, a Maine-style cold lobster salad roll dressed in seasoned mayonnaise. California style with veg and a killer surf and turf roll share the stage with other lobster-tastic specialties such as tacos, sliders, creamy mac n cheese, grilled cheese, pot pie, and bisque. Rolls and sandwiches are served with LobsterCraft’s signature “Captain’s Pinch” wavy potato chips, a crunchy addiction that can’t be denied. Scratch-made New England-style clam chowder is creamy perfection brimming with clams and only available when the clams can be sourced locally. Customers can also look forward to Captain Mike’s seasonal specials. 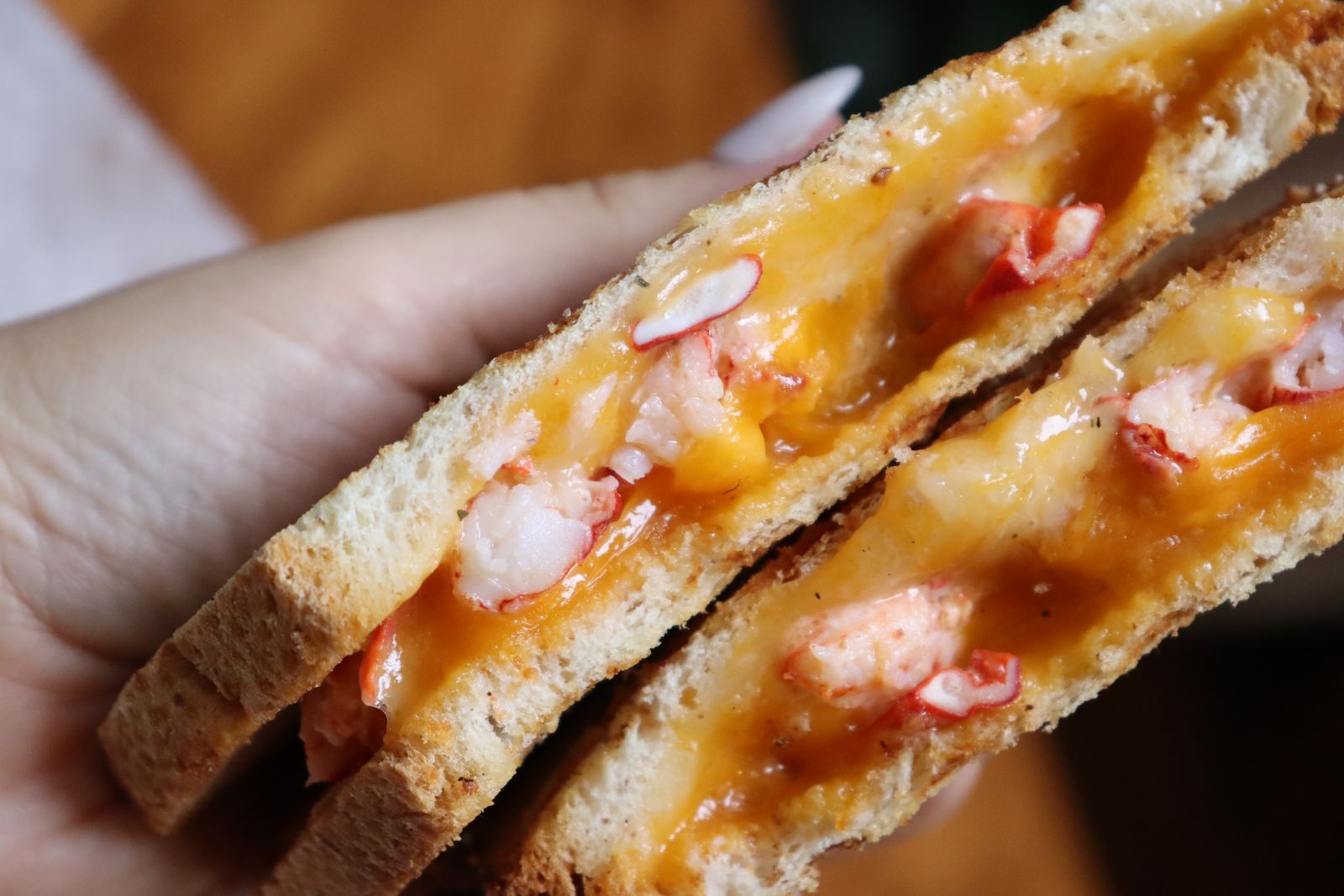 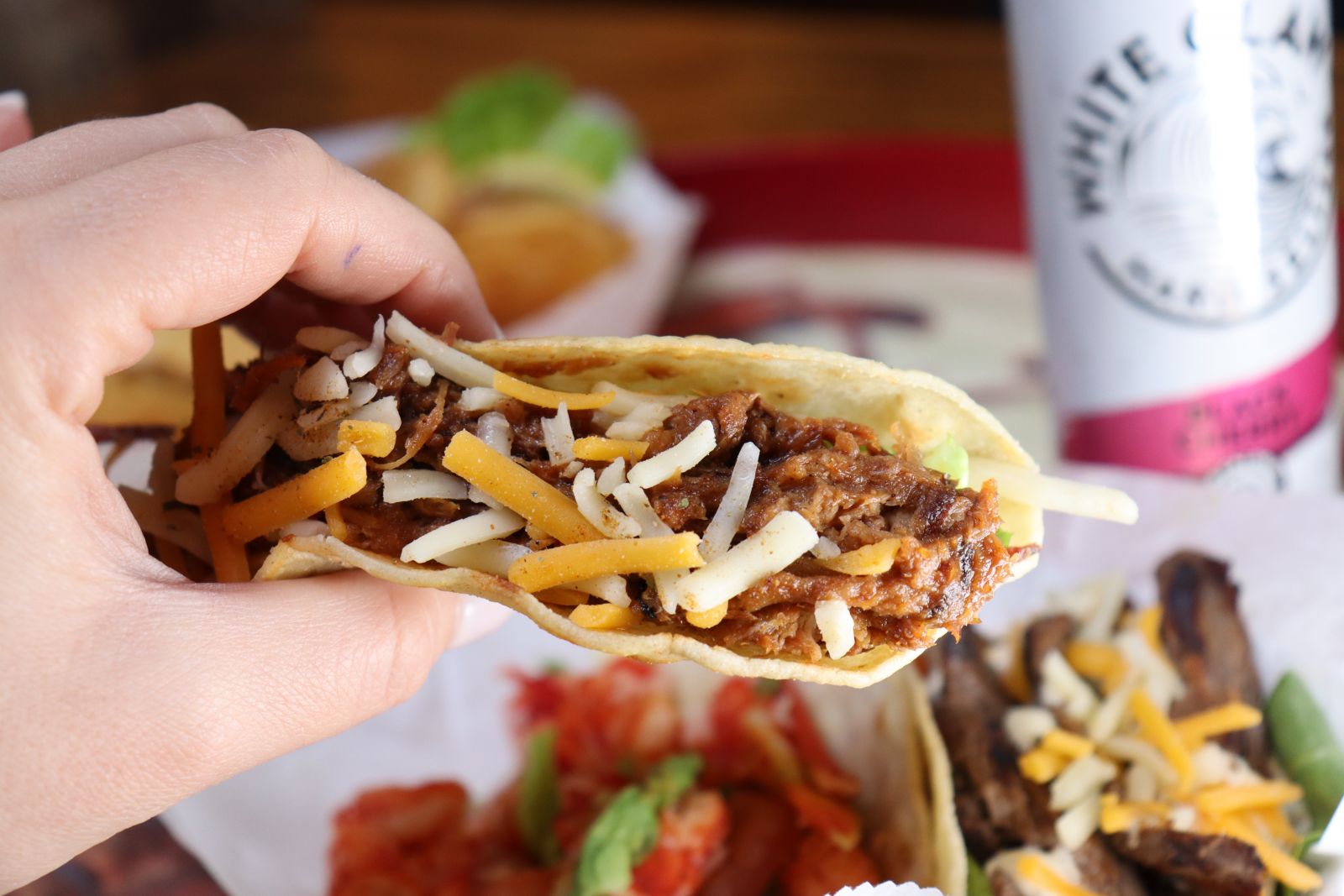 While the LobsterCraft brand expands upon its concept, its deep roots will remain within the lobster/fishing community. Sourcing from local fishermen remains a company standard. Captain Mike and his crew will continue to make those long hauls up and down the coastline, sourcing the best, sustainable lobster possible from the Atlantic cold waters off the New England coast.

“This is an exciting chapter for myself and my crew, “says Captain Mike, “The expansion of the brand into Florida, and the opportunity to bring a little taste of New England to the Sunshine State has been a dream of mine. We get to introduce our brand in the beautiful St. Armands Circle area, making it even sweeter.”