Informed, Hungry, and Pro-active – Consumers Really Do Care About What They Eat

VENU Magazine
Specialty Food Markets
The Return of the Customer
Informed, Hungry, and Pro-active – Consumers Really Do Care About What They Eat

This article was originally slated to run as “The Return of the Specialty Food Market”.  But, did these fabulous butchers, cheese mongers, coffee roasters and bread makers ever really leave? The short answer is “No”. The long answer is in the form of a question directed towards the consumer; where did you go?

Before there was Whole Foods, Trade Joes and multiple mega supermarkets in every town, a trip to the market involved several stops on the road to a family meal. Personally, I have fond memories (circa 1970) of visits to the Meateria pork store for fennel sausages, popping into Cassone’s Bakery for loaves of semolina bread, and the best was the pungent smelling cheese shop where wedges of Parmigiano Reggiano were hand cut from an enormous cheese wheel.  Dare I say it? Yes, grocery shopping was even considered to be enjoyable back then. Most of us took for granted the freshness, quality and locality of the food. Pre-packaged? Never. Mass produced? No such thing.

But as life became more complicated and people had less time to stop and smell the cantaloupe, standard grocery stores stepped up and simplified our lives. Commercially known supermarkets became everything to everybody – supplying the gamut from the butcher shop to the fish market, to a cheese counter and even a bakery. Prepared foods soon popped up in the form of rotisserie chickens, salad bars and “hot buffets”. It was remarkable then and remains the norm in our food culture now. 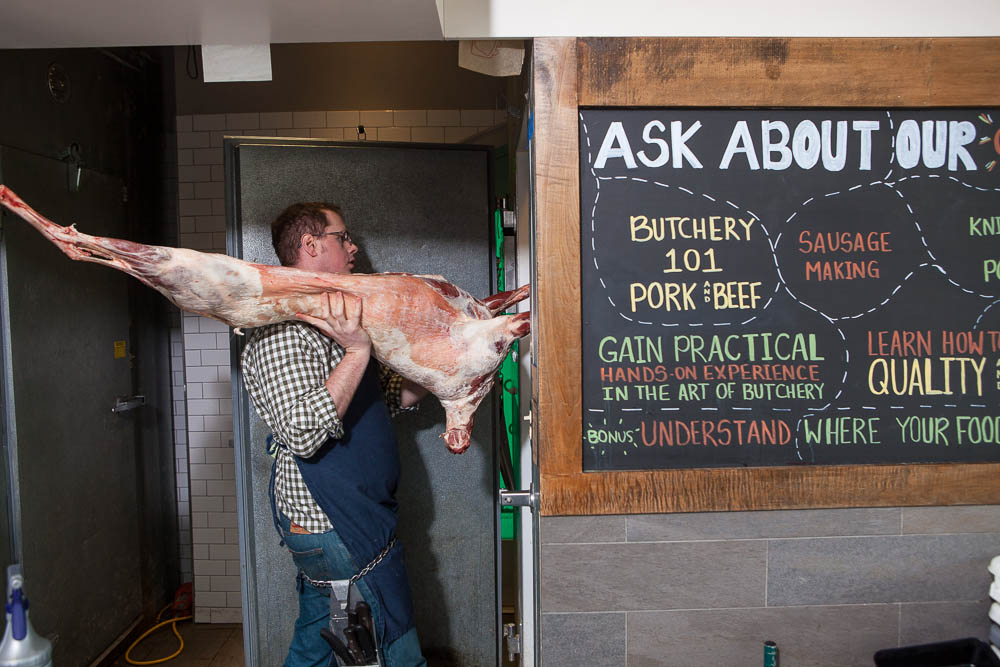 READ MORE IN THE PAGES OF VENU MAGAZINE 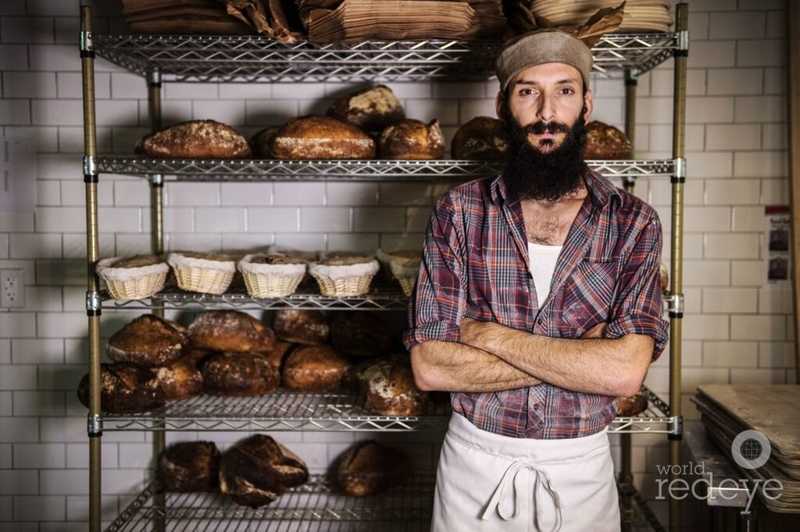