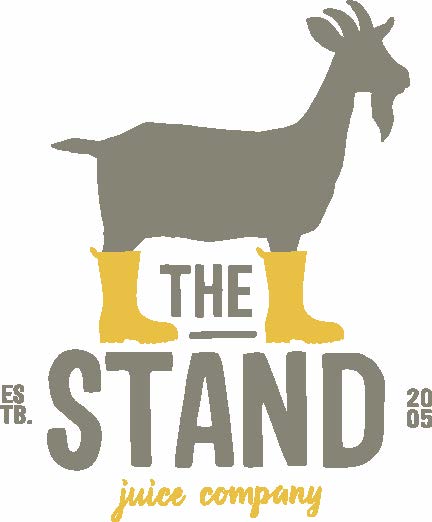 The Stand Juice Company Opens its Third Location in Westport, CT
The Little Company that Could Continues to Grow Organically
Both on the Farm and Off

September 17, 2015, Westport, CT:  Spending time with Carissa and Mike Hvizdo, the life force behind Fairfield County’s feel-good The Stand Juice Company, is equally as enriching as their plant based juices, snacks, sandwiches and baked goods. And while the business has flourished over the last 10 years and the duo’s standing within the local sustainable food community is palpable among industry jocks, farmers, and loyal consumers, The Stand Juice Company and its creators remain as connected to their passion and commitment to “providing good food and a better earth using the land to do so,” since their adventure first began.

Carissa, an accomplished artist who was raised in a Connecticut farm town, and Mike, a former actor and basketball junkie, also from Connecticut, met at a farmer’s market. The connection was profound and brought together Carissa’s passion for living life off the land and Mike’s firsthand experience with conquering a rare blood disease through natural healing methods, which ultimately led to him earning his holistic educator certification and to his work with the Hippocrates Health Institute in West Palm Beach, FL.

The excitement surrounding The Stand Juice Company’s newest location at 1200 Post Road East in Westport only further celebrates the enjoyment and healthful benefits people have been experiencing since Carissa and Mike first made their mark in the organic juice world in 2005 with their original location on Wall Street in Norwalk.

“We had no idea what we were doing, “ admits Carissa, “All we knew was that we believed in our product and we had an opportunity to introduce an organic, GMO free, sustainable, vegan based product to people who were hungry for a healthful food alternative.”

The Stand Juice Company first became known for their juice cleanses. It started at a time when this relatively new method of detoxification was somewhat misunderstood and often misguided. Carissa and Mike took clients through the process, educating them to the numerous health benefits the various juices possessed. Their only advertising was word of mouth, and soon this quirky little juice stand was enjoying a steady stream of clients who craved foods that lifted them up, rather than dragging them down.

Upon the success of the juice cleanses, more menu items were added, as was a dedicated team of “juice jockeys” and a cook to spearhead things in the kitchen with Carissa.  The Stand Juice Company opened their second location in Fairfield in 2011 and moved into new digs in South Norwalk in 2014. The locations all boast a minimalist, while homey and slightly bohemian style décor, and offer freshly made juices and blended drinks, as well as prepared foods to grab and go such as; gluten free baked goods; seasonal hummus with veggies, nuts and olives; a variety of soups; zucchini sesame noodles with fresh herbs; roasted chickpea roll-up with fresh ginger, local maple syrup and tamari, onion and kale; and a Caesar-ish salad made with romaine, toasted pumpkin seeds and cauliflower croutons with a Caesar-ish composed dressing of capers, lemon, kelp, olive oil and sunflower seeds.

Carissa and Mike are excited about their new Westport location and the opportunity to provide organic plant based foods and juices to people who have already, or have the desire to start incorporating healthy eating into their lifestyle and who have a healthy outlook and appreciation for the land around them. 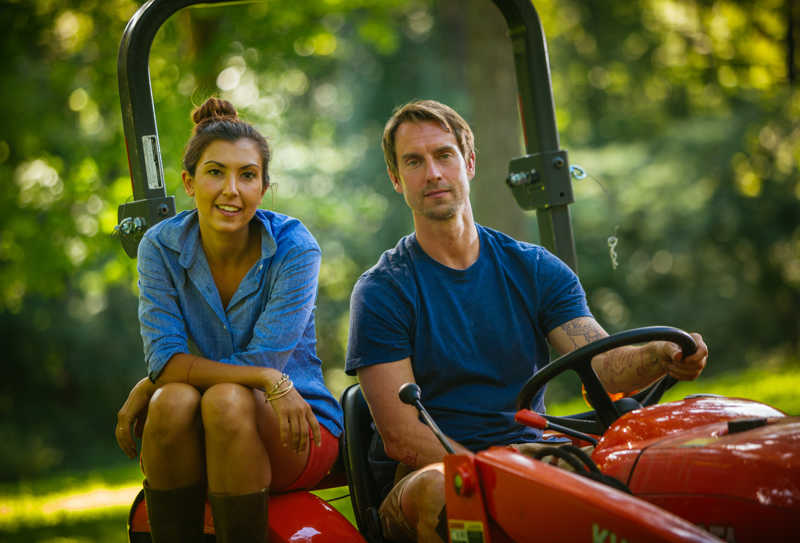