Enter at your own risk….

October 14, 2019, Rye, New York: Since opening in 2000, Scared by the Sound has delivered on its promise to provide terrifying fun to countless visitors seeking a Haunted House experience during Halloween season. Located within the popular Playland Amusement Park in Rye, New York, Scared by the Sound continues to be rated as one of the best Haunts in New York across numerous categories.

Spearheaded by founder Pat Costello whose love for Halloween and haunted houses and the desire to get involved in a commercial venture led him to create Scared by the Sound.

“SBTS has evolved dramatically over the past 20 years. From a dozen or so devoted and dedicated actors working in a 3000 square foot haunt, to a terrifying cast of 55 characters working in a 12,000 square foot haunt and an additional 5000 square foot outdoor cemetery,” says Pat, “From one make-up artist to an entire team with a coordinator. We went from a single rack of distressed shirts, jackets, and dresses to a costumer with coordinated clothing and props. And from a few simple drop-down homemade scares to numerous state of the art pneumatic and digital animatronics and lighting. We’ve come a long way.” 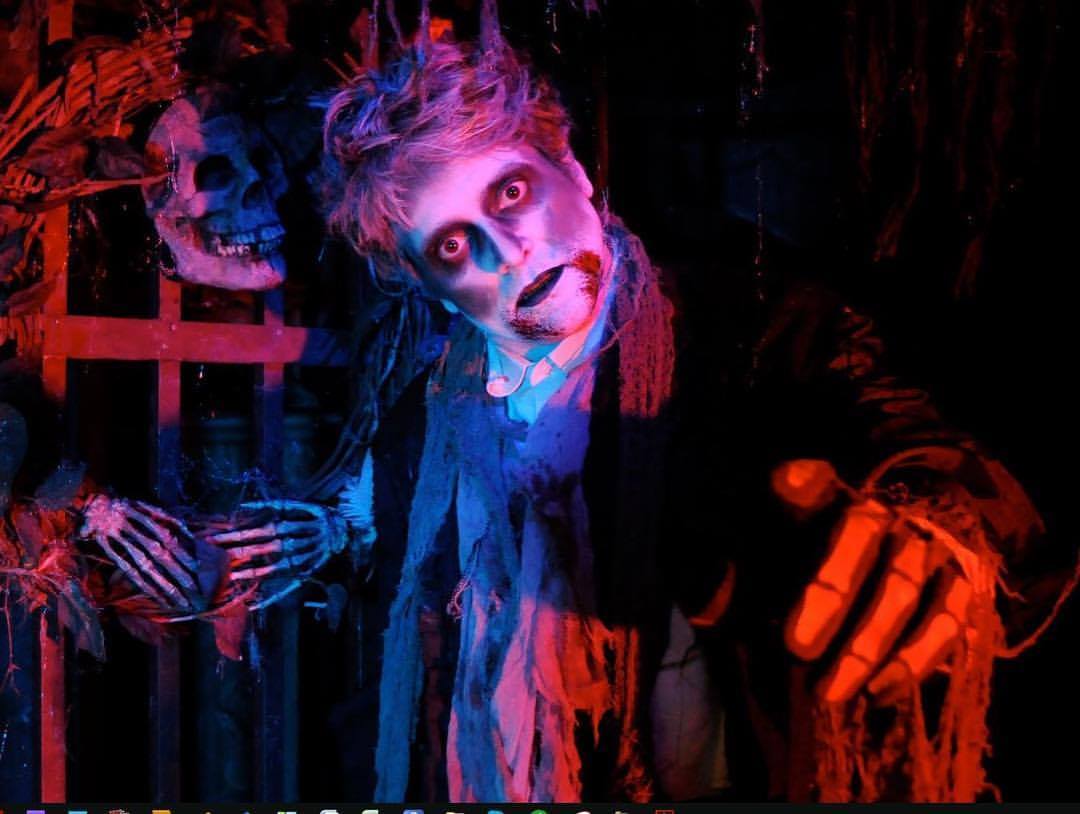 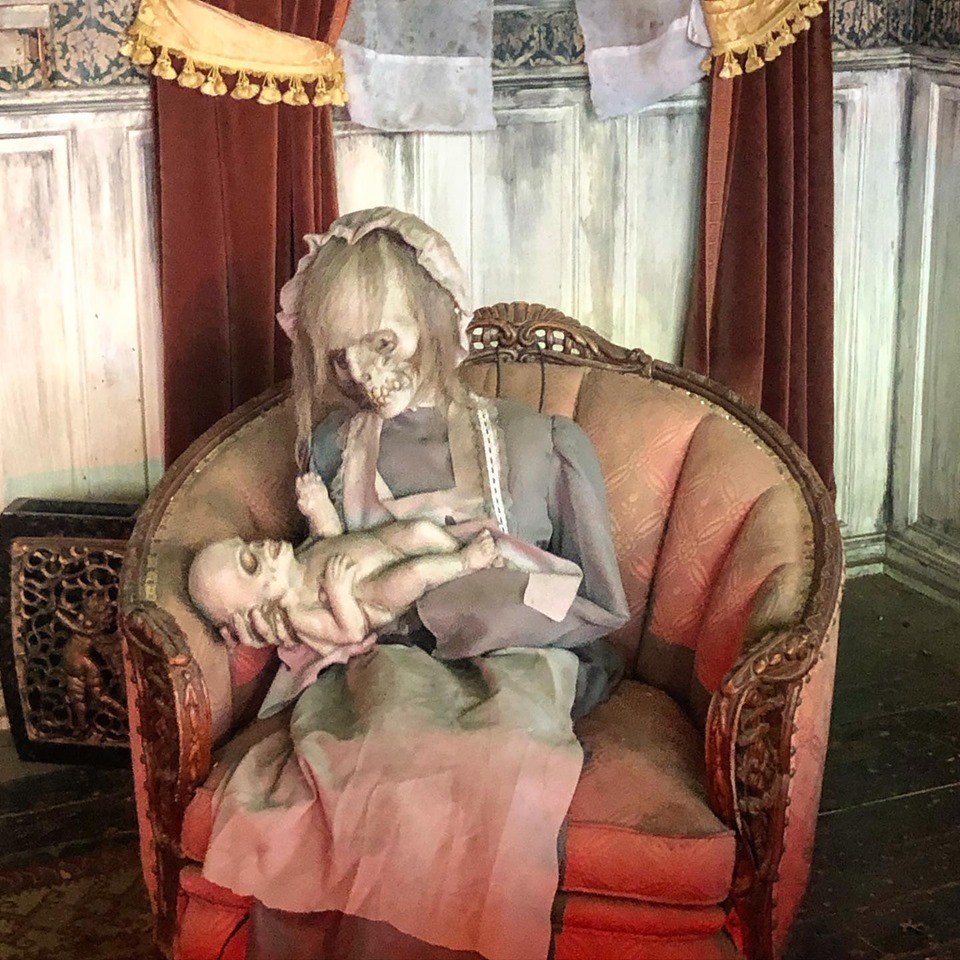 The extensive production is a collaboration of many talents, including SBTS actors who are primarily recruited by referrals, in addition to social media postings and queries from past patrons. The spirited cast consists of multi-generations, family members, novice, and professional performers and is under the direction of Carolina Crespo, who filled the shoes of producer and founding cast manger, the late Dorina Dilullo, five years ago. The close-knit stage family includes haunt veterans who have been on board between 7-17 years, scaring the socks off of enthusiastic guests. There has even been some staged wedding proposals and a wedding on the SBTS site.

"There’s no other place I'd rather be during October than with my SBTS haunt family, "beams Pat,"They include the actors, production personal, faux painter (sister-in-law), builders (nephew and son), line personnel (sons), actor (son), and the ticket booth personnel (including my daughter). Far from a home haunt operation, SBTS takes the talent and manpower of a dedicated team to produce such an attraction."

This is a night time walk-through dark attraction and may be too scary for children under 10 years old even when accompanied by an adult. Strobe lighting and fog may be in use during this event. Persons adversely affected by these effects as well as persons with some physical limitations or compromised health conditions are advised not to enter. 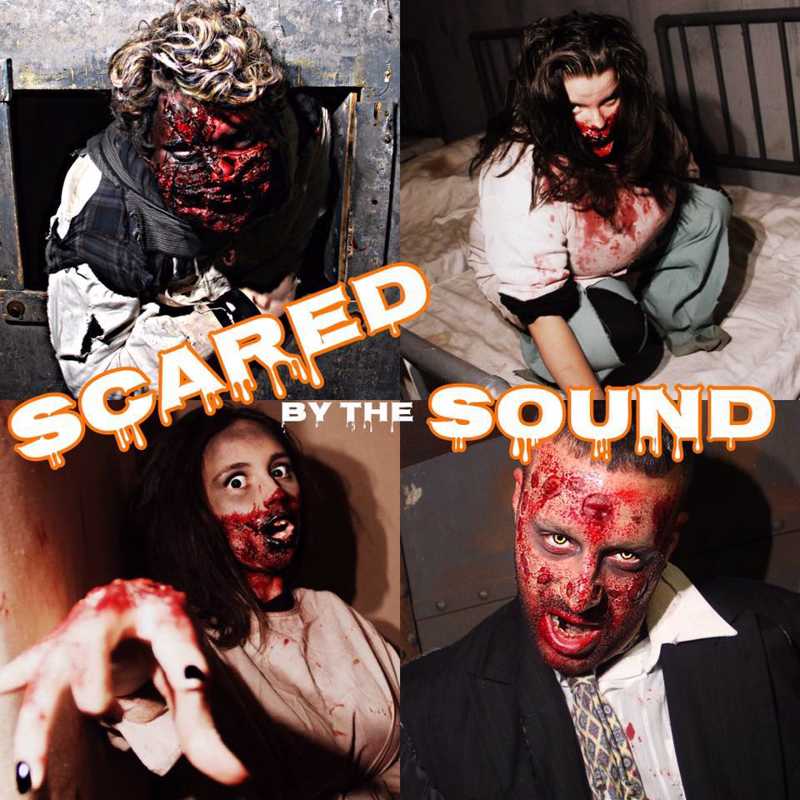