Colombian-born, Chef Palomino draws from his childhood in Bogotá, his earlier years in New York City alongside such culinary legends as Larry Forgione and Charlie Palmer, and his time in France honing his craft with renowned Chef Michel Guèrard in Eugènie-les-Bains.

With a wealth of knowledge and great respect and appreciation for cuisines from around the world, Chef Palomino took all that he had learned and returned to his roots, focusing on the flavors of Latin America. He opened the first Sonora Restaurant in New York City’s Eastgate Tower Hotel in 1997 before relocating it to Port Chester, NY in 1999, where Chef Palomino’s elevated Latin cuisine quickly became a local favorite. 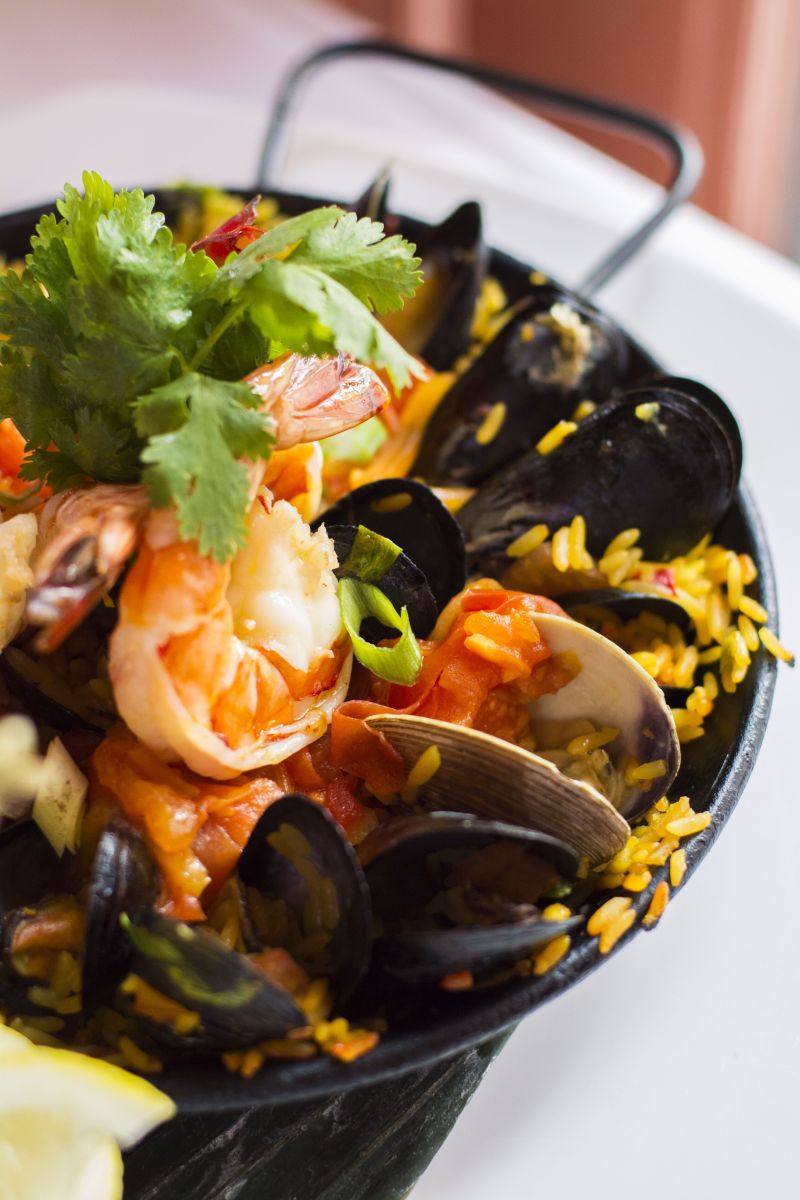 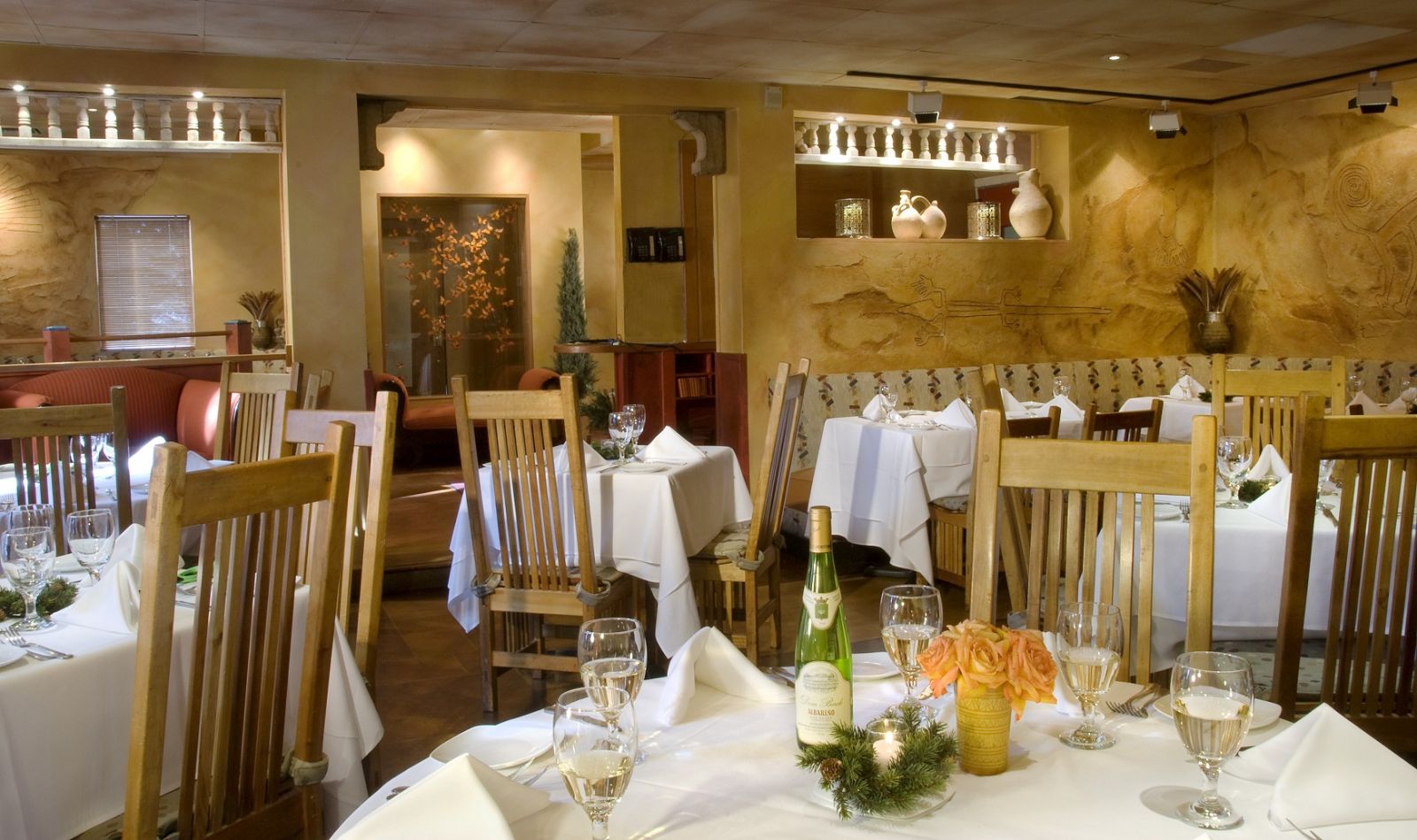 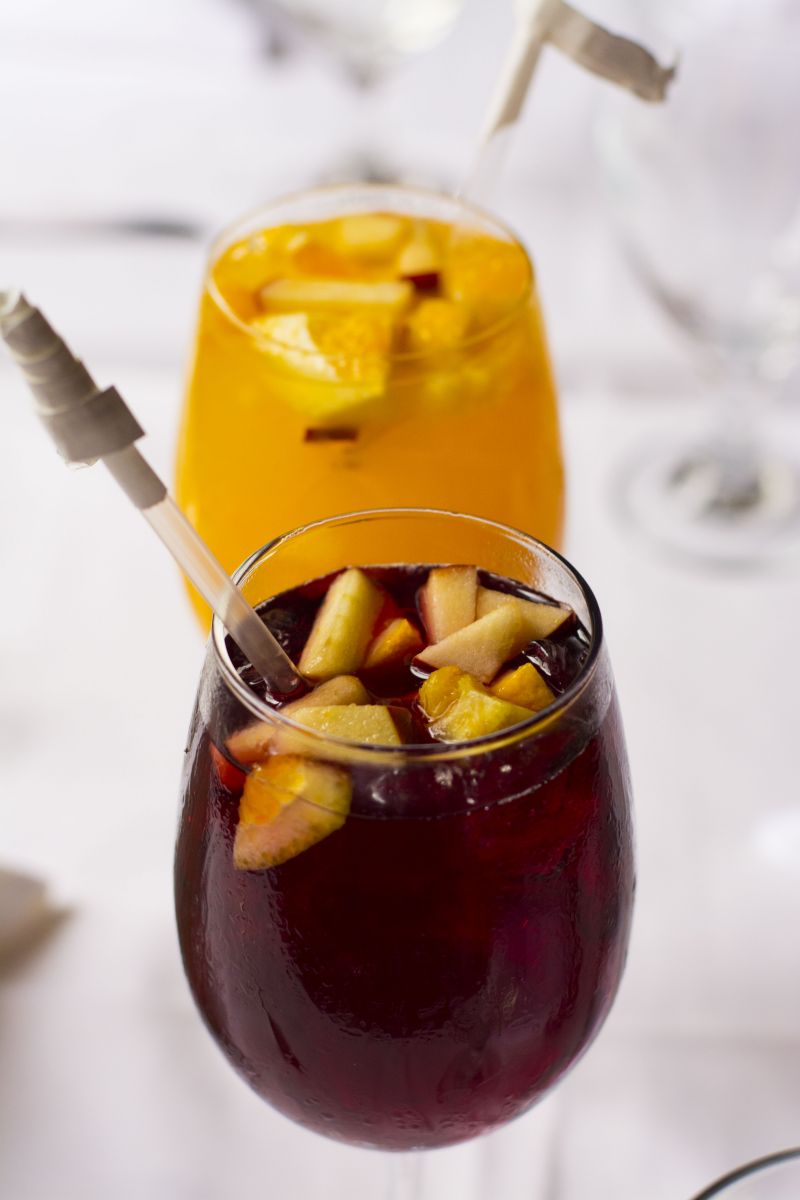 The Bar @ Sonora is the home of the leblon cachaca Caipirinha shaken with cane sugar and fresh lime juice, the Jalapeño “Business” margarita with tequila, jalapeño, cucumber, agave, and fresh lime juice, and the over-the-top mango sangria – a Sonora secret recipe. A curated wine list celebrates the terroir of Argentina, Spain, France, and California.
In addition to the success of Sonora restaurant, Palomino has penned five cookbooks; Bistro Latino, Viva la Vida, Nueva Salsa, Fiesta Latina, and Latin Grill!. Today, Chef Palomino’s restaurants currently span four states and many miles. They include;  The Urbano in Bethlehem, PA; Tapas on Main in Bethlehem, PA; The Flying Egg, Cachette Bistro & Creperie, and Mesa Modern Mexican in Easton, PA;  Pacífico in New Haven, CT; B Square Burgers + Booze in Fort Lauderdale, FL; and more unique dining concepts from this exuberant chef are in the works.

“Westchester County is where I call home and is where Sonora and my professional career took shape,” says Chef Palomino, “Sonora will forever be dear to my heart, and I hope my guests feel the same way for years to come.”
Trip to Spain Fuels and Inspires a Hungry Chef 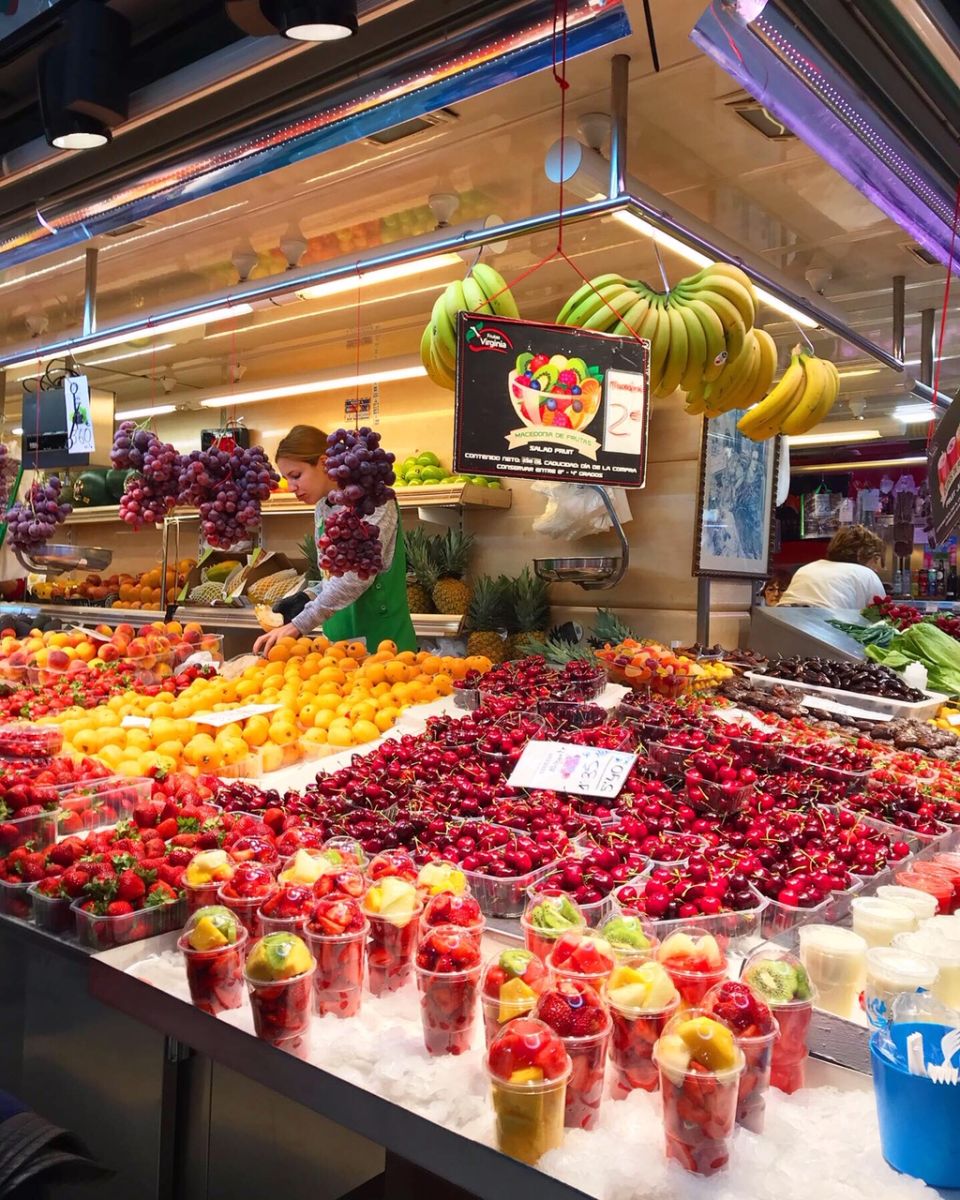 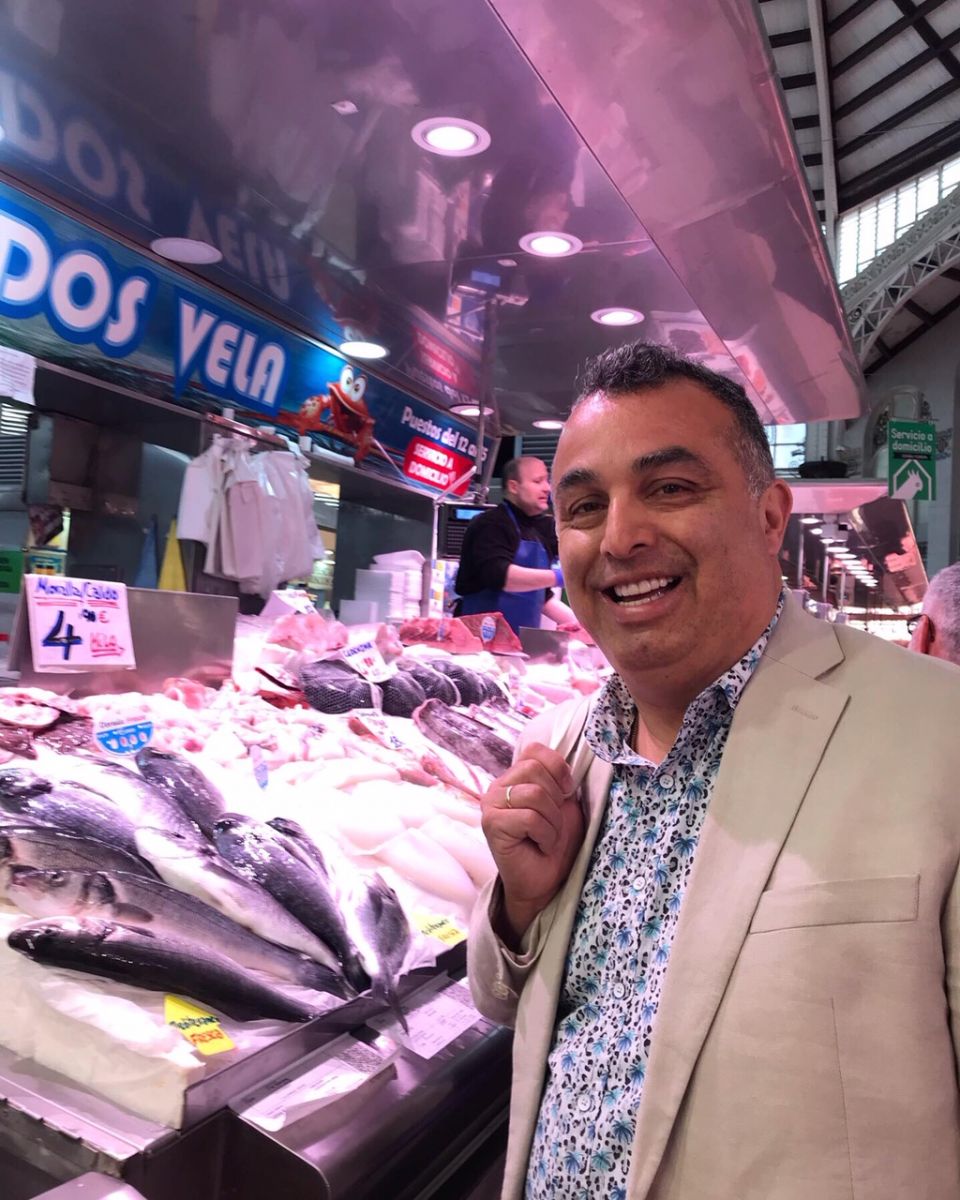 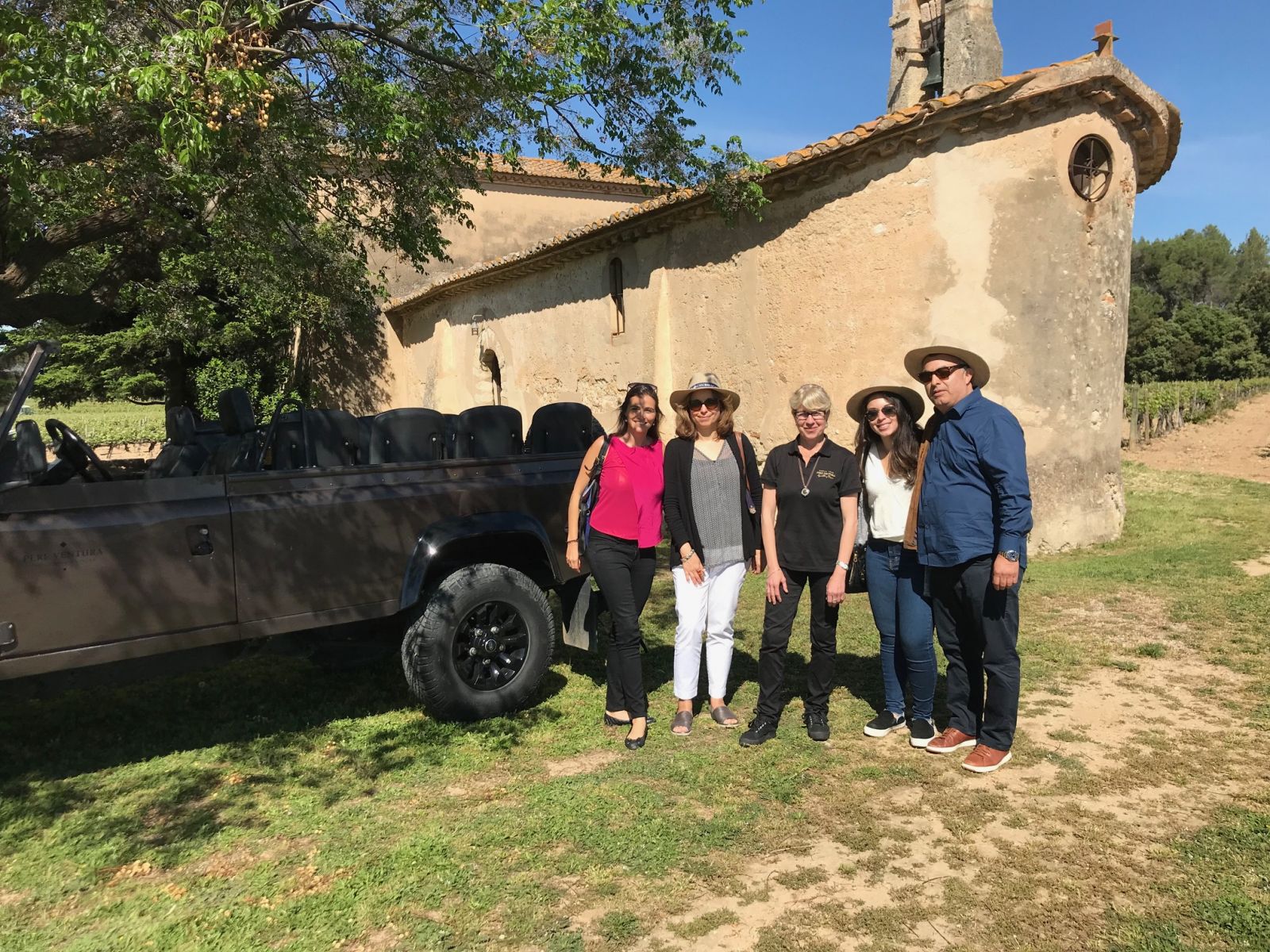 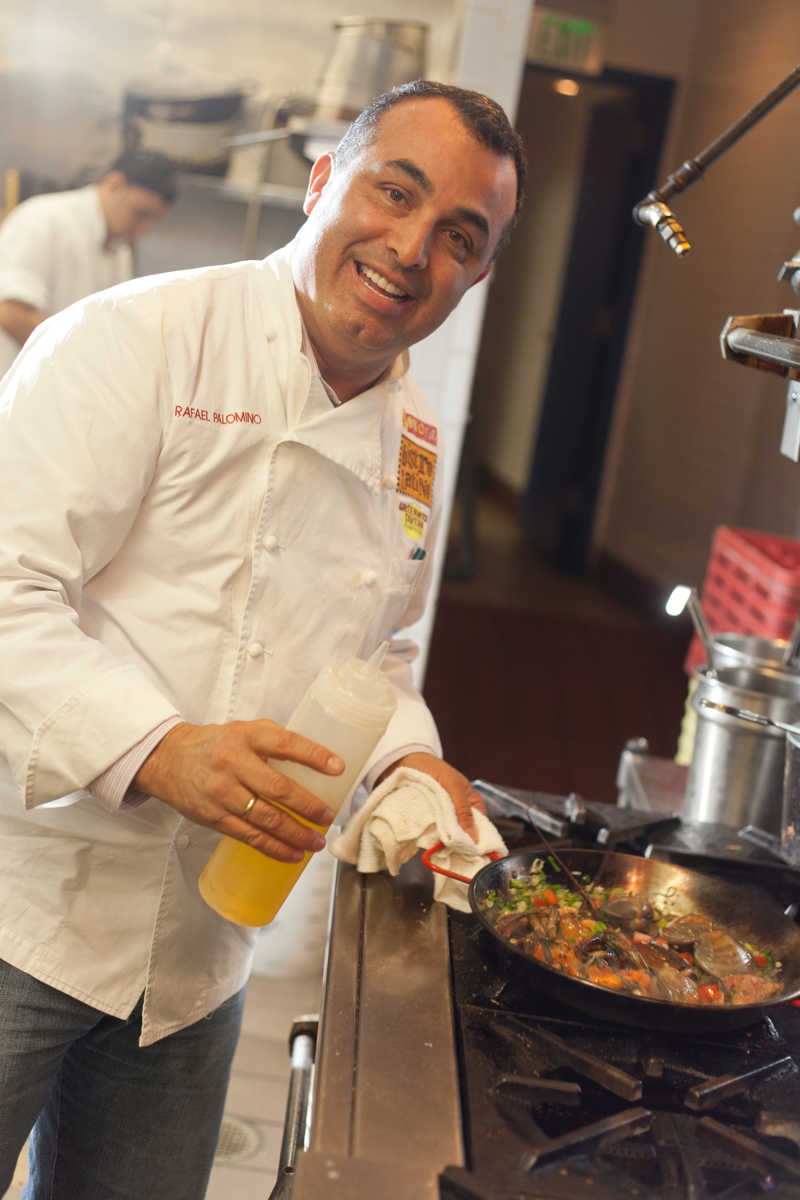