World Pizza Champion Bruno DiFabio Prepares To Open Amore Pizza In The Very Place He Made His First Pizza Over 30 Years Ago!

“My dad and prior Amore owner Al Carozza were best friends and both are from Abruzzo Italy, “says Bruno, “When I opened my first restaurant in 1993 I asked Al’s permission to name it after his Amore Restaurant.  He granted me the permission and Amore Pizza remains a Westchester County favorite to this day. Now, re-opening the original Amore Restaurant as my own is surreal. ”

For Bruno’s newest venture the responsibility that comes with continuing the tradition of the second oldest restaurant in Stamford (Pellicci’s Ristornate is the oldest) is a welcome challenge for this fearless and seasoned restaurateur and his Executive Chef Art Michaelsen. While a fresher and more hip incarnation is at play, Amore Cucina & Bar will pay homage to its predecessors by offering classic Italian fare including; Lasagna layered with slow cooked ragu Bolognese, ricotta, parmigiano and mozzarella cheese; Wood-fired Meatballs in a simple tomato marinara; and Chicken Scarpariello prepared with brick oven chicken, tangy white wine and garlic reduction, roasted potatoes and fennel sausage.

Amore Cucina & Bar has been tastefully redesigned, utilizing a rustic palette of exposed brick and distressed wood. A large bar area now accommodates 30 people and features a well thought out wine list with a concentration on Italian varietals, creative cocktails and domestic and imported beer. Dining capacity for up to 60 is set amid a casual trattoria style interior of wood furnishings, subdue lighting and a sociable communal farm table. A large patio during the warmer months welcomes over 40 customers.

Bruno DiFabio
He’s been called a “Pizza Geek”, “Dough Boy” and “The Fastest Pizza Maker in the World”, but ultimately Bruno DiFabio is a leading pizza authority who continues hone his craft.  Bruno has been coaching chefs from around the world in the art of pizza making for over 10 years, focusing on pizza technique, the scientific principles of dough making, theory, and the history of pizza. Bruno is the owner of The Academy of Pizza Science, a consulting company which focuses on empowering and providing the tools needed for new and burgeoning pizza restaurant owners to thrive in what was a $38 billion dollar industry in 2014 (reported by the National Restaurant Association). The Academy of Pizza Science is dedicated to the advancement of independent pizza makers worldwide. Bruno’s mission within the pizza industry is the same which applies to his growing restaurant empire; to continue to learn and be impassioned by the many nuances which make pizza one of the most popular food choices across the globe.

“In Pizza, I realize I have thirty years in and thirty more to go, further dedicating myself completely to the study of this great craft.”

**Locally, customers may be familiar with a few of Bruno’s pizzerias including ReNapoli in Old Greenwich and Pinocchio Pizza locations in New Canaan and Wilton and his debut spot, Amore Pizza, in Scarsdale, N.Y.) 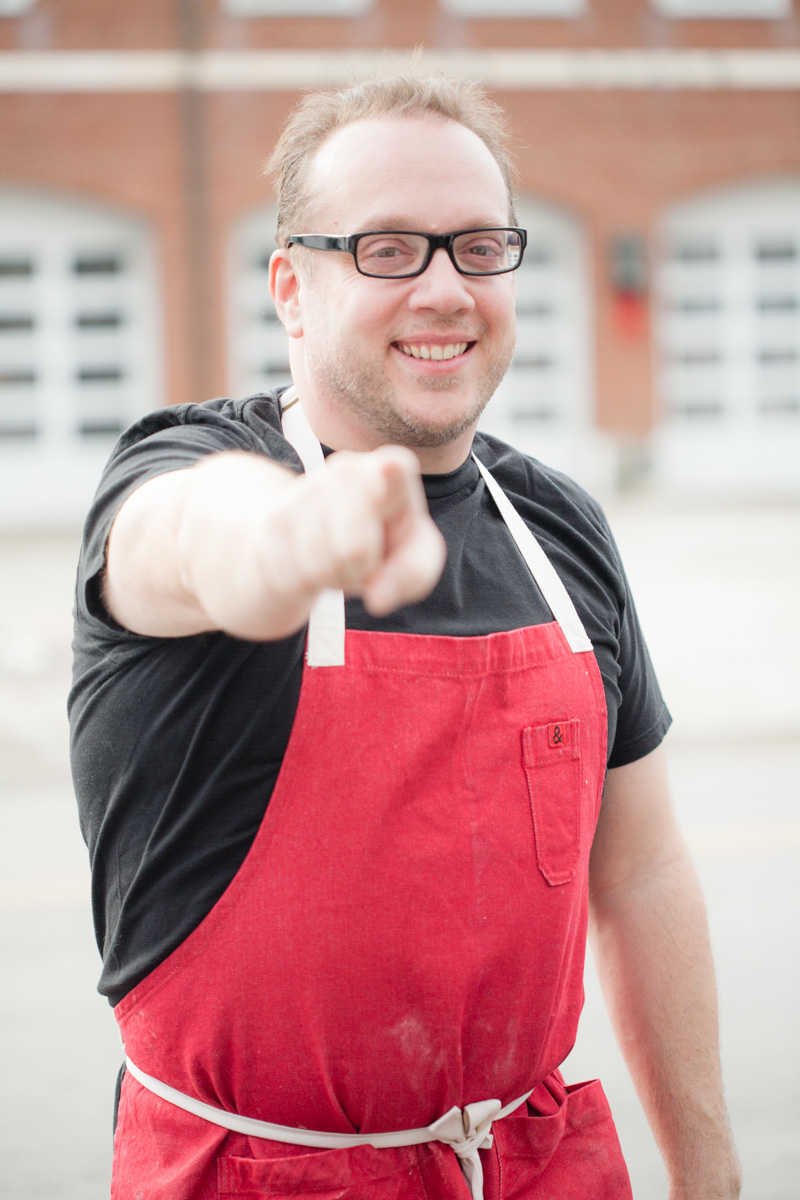