May 11, 2015, Stamford, CT: David’s Soundview Catering, a catering and events powerhouse since 1998, continues to thrive and progress with the times. New Executive Chef François Kwaku-Dongo has joined DSC Owner / Chef David Cingari to spearhead the culinary side of this diverse and innovative catering company that continues to create inspired and well-executed events for both work and play. In addition to the immense amount of talent in the kitchen, DCS recently acquired a stunning event space at 232 Harbor Drive in Stamford called The Landing, which overlooks a picturesque Stamford Harbor.

“We are thrilled to have François on board, “ says David, “I’ve been a fan of his cuisine for years and we are excited to incorporate his vision into what DSC has always strived to achieve; fresh and innovative menus for how people are eating today.”

Francois came to the United States in 1981 from Western Africa’s tropical Ivory Coast. While attending Manhattan’s Borough College he worked in restaurants throughout the city before attaining the Sous Chef position at New York City’s popular Remi. Here he learned the finer nuances of pasta making, preparing the perfect risotto, and mastering the art of gnocchi and ravioli. While at Remi, Francois met Chef Wolfgang Puck, who brought this young chef to California to master his chef skills, cooking at Puck’s highly acclaimed restaurants; Chinois on Main in LA, Granita in Malibu and Postrio in San Francisco. More intense culinary training came while acting as Sous Chef to Executive Chef Makoto Tanaka at Spago in West Hollywood. Francois traveled to Japan with Chef Makoto to learn about Japanese cuisine and technique, and trained with some of the finest French chefs. Ultimately, Francois went on to be the Executive Chef of Spago West Hollywood in 1992, where he was voted one of the best up and coming young chefs in Los Angeles. In 1996 Francois opened Spago in Chicago and oversaw the development and openings of Wolfgang Puck Catering and Events. In 2005 he journeyed to Greenwich, CT with his family to open l' Escale restaurant on Greenwich Harbor as the Executive Chef, where he made his culinary mark with his inspired land and sea menu. After seven years at L’ Escale, he joined the opening team of the JHouse, a new boutique hotel and restaurant also in Greenwich. Here, Francois created his Chocolate Lab, a pastry and gelato shop where he produced his own chocolate line using the raw material produced entirely in Ghana, West Africa where Kwaku-Dongo has his cocoa factory. Today, David’s Soundview Catering is fortunate to have such an amazing talent in their midst.

The Landing event space can accommodate 225 people seated and 350 people for a reception style inside, while the outdoor patio is great for a 125 person seated event or a 250 person reception. Private board rooms are also available.

“ I am super excited to be able to offer our clients this stunning event space, “says David, “The location is gorgeous and convenient, and it adds another event element that we are able to customize.”

Corporate commissary and catering remain an integral part of DSC, but the general public knows this catering company for producing stellar special events, from weddings and milestone celebrations, to bar/bat mitzvahs and themed events such as clambakes and black tie formals.  David, an active member and supporter of the Stamford community and its many philanthropic endeavors, remains steadfast in his desire to see Stamford flourish.

“We mean in when we say it; We're there for the moments that matter most.” 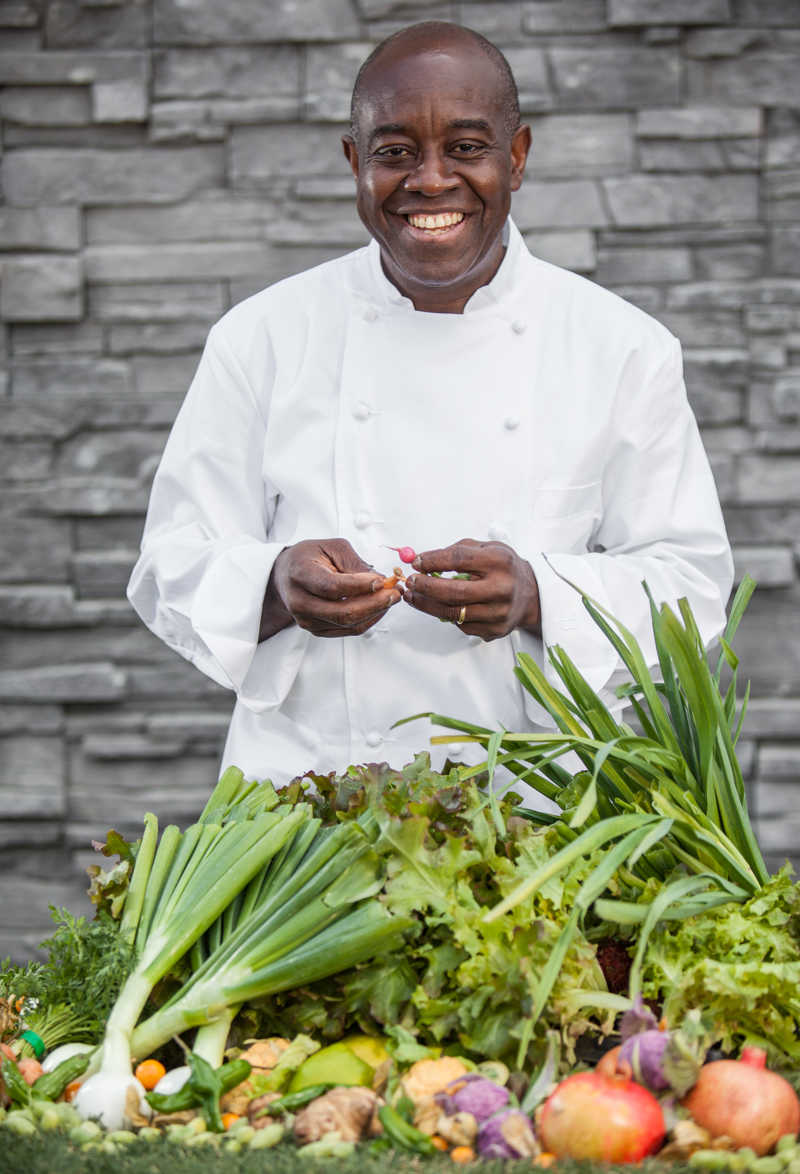